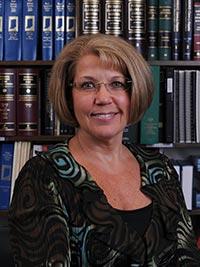 Ms. Rollison is a graduate of the 24th class of the Stanley K. Lacy Executive Leadership program. She is also a member of the Indianapolis and Indiana Bar Associations, past chair of the Defense Trial Counsel of Indiana worker's compensation section, and active in the Indiana Worker's Compensation Institute.